We are an independent, fundamental, Baptist church. We preach and teach the truth from the word of God, the King James BIble. We preach doctrine and practical application for daily Christian living. Our children are taught in their various classes spiritual truths applied at their level of understanding.

There are many opportunities to be involved in the ministry and community of Wilson Creek Baptist Church.

My wife, Brenda and I have known each other since the 4th grade, 9 years old. We graduated high school together and married shortly thereafter in 1972 (I don’t recommend that for everyone).

I served in the United States Air Force for 7 1/2 years traveling all over the world. Dyess AFB, Abilene, TX, was where I was stationed most of my Air Force career. We surrendered our lives to the Lord at Trinity Baptist Church in Abilene, TX, Bro. Howard Ingram, pastor. 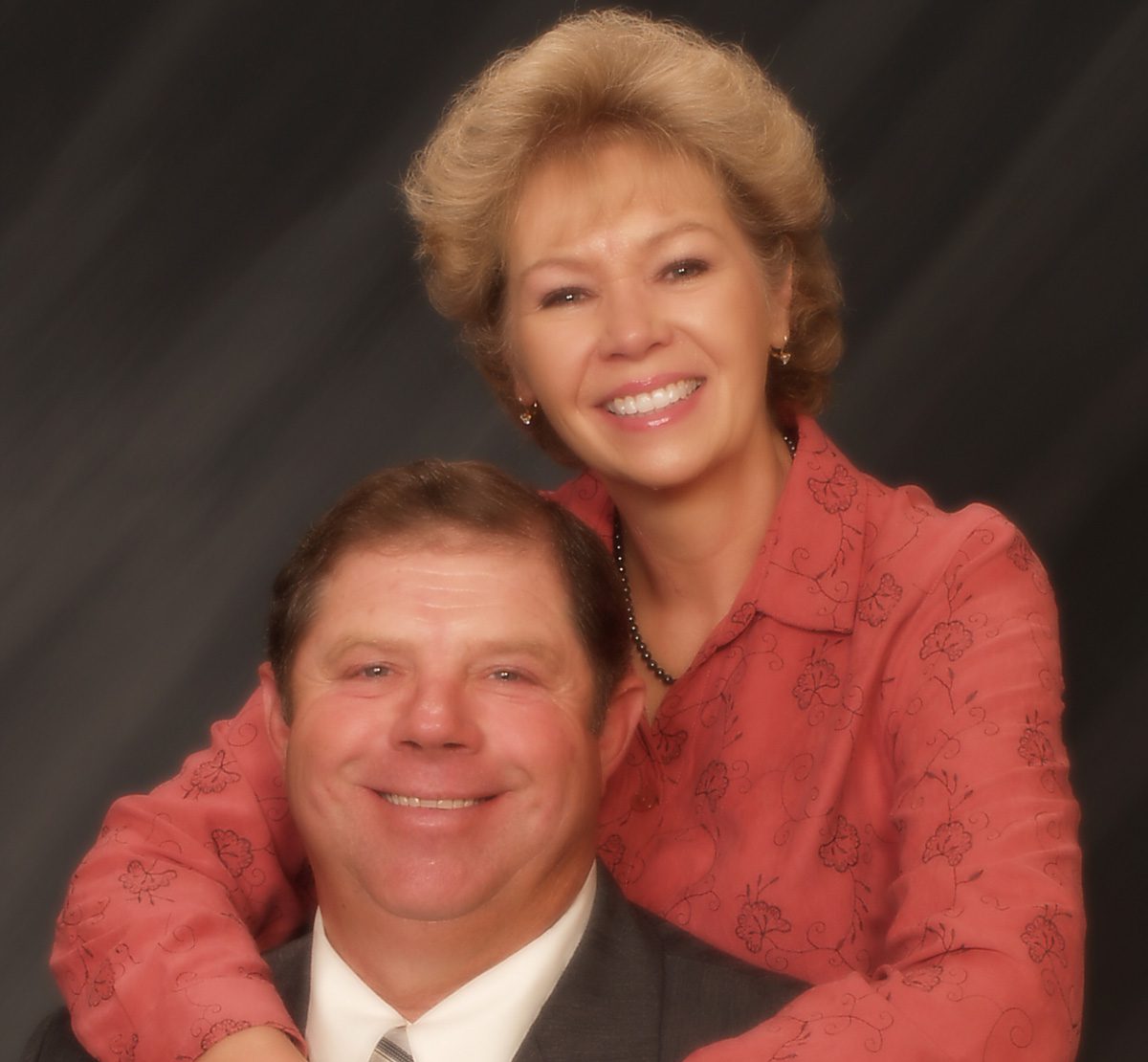 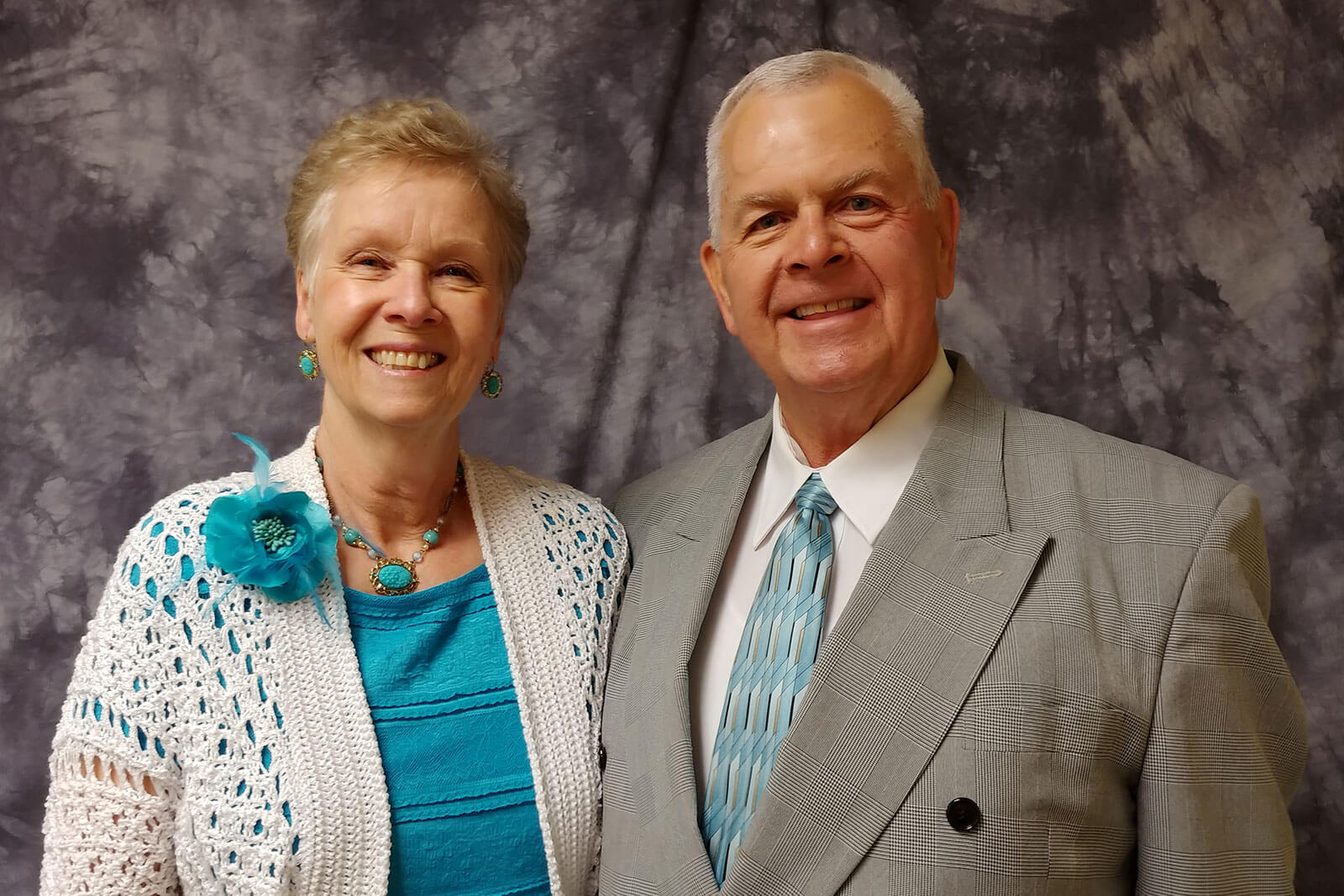 Brother & Mrs. Jaquess have served at Wilson Creek Baptist Church since 1989. They came to us after ministering in Germany for 9 years through a Baptist church, Christian school and single serviceman’s center focused primarily on American military families. They now oversee our Children’s Ministries, the Turning Point Prison Ministry; both teach a Sunday School class, and serve in other capacities as needed. They have three married children, seven grandchildren, which all live in this area and serve in their respective churches.

Thomas & Robyn Isaacson joined WCBC in August of 2020, since moving to the Springfield area from North-Central Pennsylvania, where Bro Isaacson pastored for 12 years. Prior to the pastorate in Shinglehouse, PA they were serving as church planting Missionaries in Romania. Serving with Beacon International Baptist Missions as Missionary as well as developing Bible Institute curriculum for overseas use. 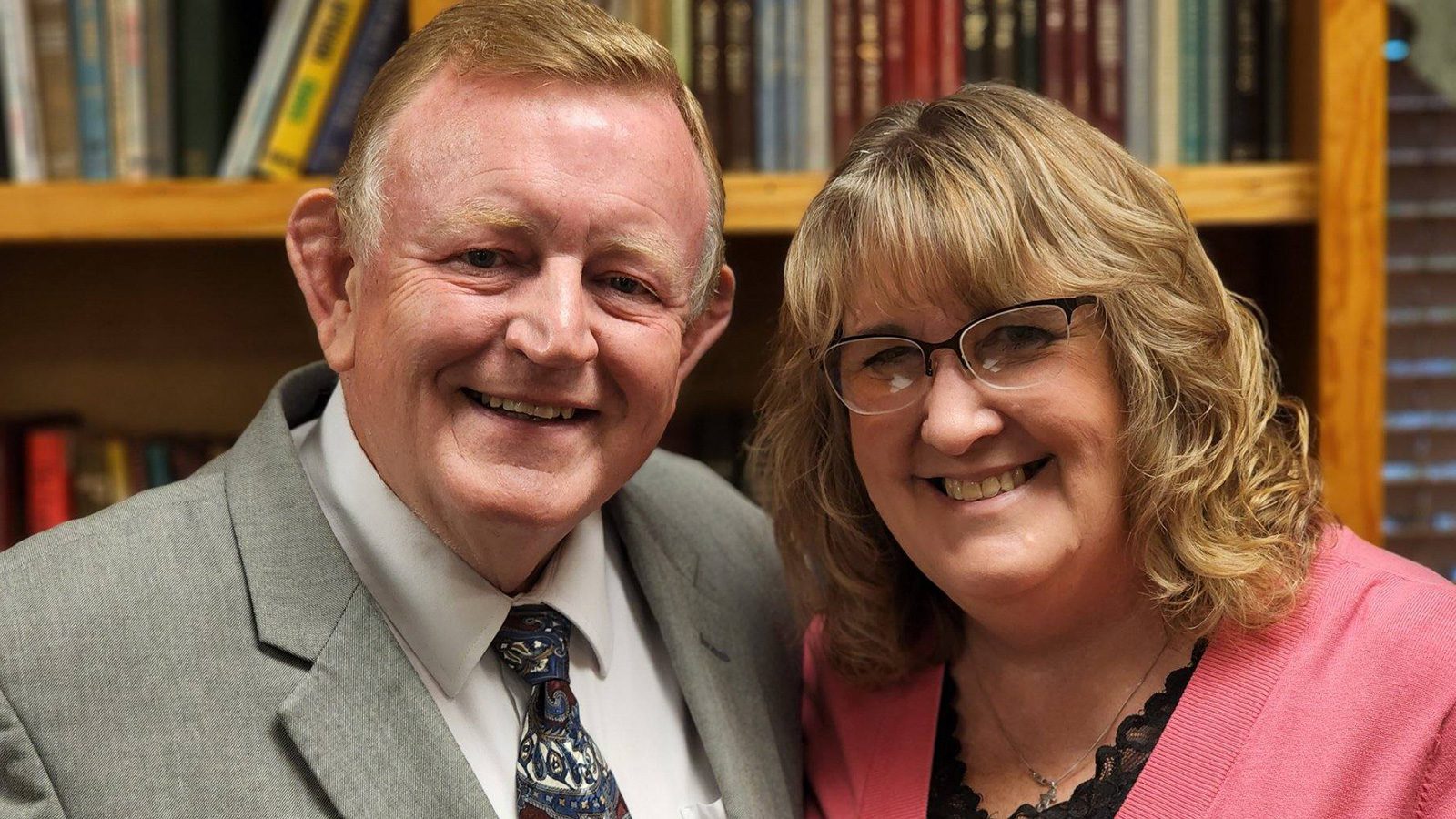